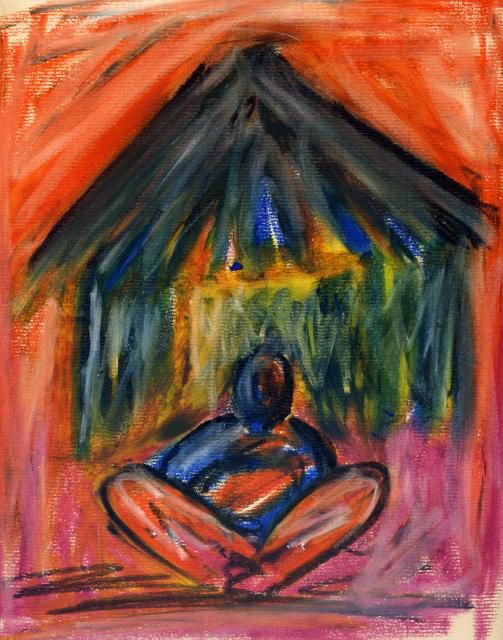 Blantyre, 1 April 2016: Despite being an agro-based economy, Malawi repeatedly faces hunger crisis. Regrettably, women suffer the most to curb the hunger. A visit at most selling points revealed that of the numerous people spending nights at the maize depots, the majority are women. Women continue to endure the most of this hunger crisis. Interestingly, President Peter Mutharika declared that no Malawian will die of hunger but reports indicate that Malawi has already started registering hunger deaths. Click here to listen to a podcast.

(Leah Malimbasa is a journalist at MIJ FM is produced in her personal capacity as part of the Gender Links New Service).