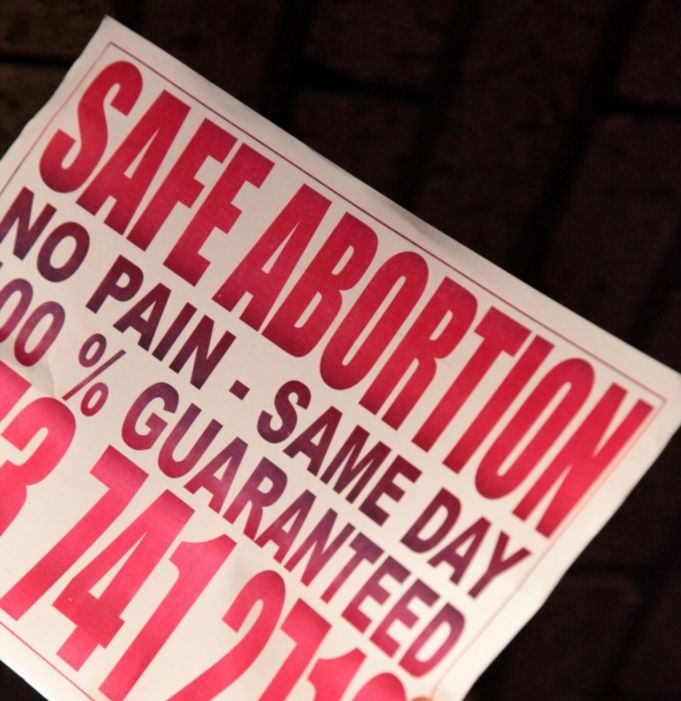 Harare, 27 November: In Zimbabwe induced abortion is illegal as outlined by the Termination of Pregnancy Act (1977).  This law permits abortion only where the life of the mother is at risk, where rape has occurred or in cases of incest or sex with a mentally ill woman. In spite of this it is estimated that over 60 000 unsafe and illegal abortions are performed each year using various herbs, tools and other things. This lead to various maternal complications which sometimes leads to loss of life. It is estimated that illegal, unsafe and incomplete abortions account for a significant number of complications such as excessive bleeding, sepsis and other complications which put a toll on the already stretched health delivery system. For example, it is believed that up to twenty percent of blood donations go to save women who bleed excessively from incomplete abortions. In the documentary a woman who has had an abortion and one who performs abortions speaks out and recommends that government provide access to safe abortion.

In addition, civil society and other stakeholders have been calling for the review of the Termination of Pregnancy Act to either expand circumstances in which abortion can be performed or to decriminalize abortion altogether. Stakeholders say the Act is problematic in that even rape survivors who are covered under this Act may fail to access abortion in time due to bureaucracy. They argue that it is a human rights issue as well as a public health issue.