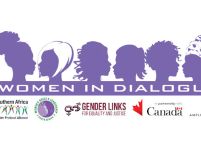 August marks Women’s Month and every year South Africa sets aside this month to commemorate National Women’s Day and to celebrate the achievements of women from all walks of life as well as count the gains and losses on women’s rights. Gender Links in partnership with the Southern Africa Gender Protocol Alliance and the Women […] 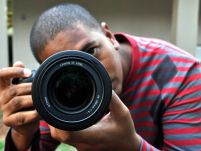 By Sabina Ntobi Dar es Salaam, 8 December : Although it is ten years now, memories are still fresh as if it happened yesterday. A  number of questions floods into her head; What could I have done in such a dilemma? Where and to whom could I have approached to report my case? Would they […] 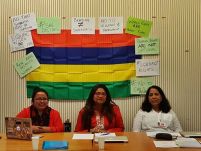 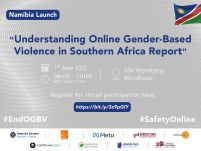 Date : Tuesday 7th June , 2022. Time:  08.30am – 13.00 PM SAST Eastern Time Venue: AM Weinberg, Windhoek, Namibia To confirm participation for in person or virtual participation please fill in the registration form on the following LINK Click here to read the report  Read more about our work on media freedom and digital […] 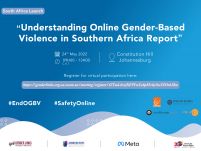 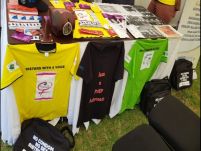 Bots: Discrimination on disclosure of status 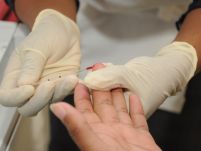 By Keamogetse Motone, Gaborone, 1 December: Botswana remains one of the countries which is hard hit by HIV and AIDS. Although there are many ways people can live with the virus, some people still find it hard to live positively with HIV and to disclose their HIV status to their partners as well as their […] 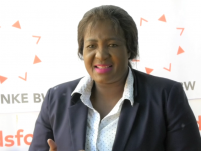 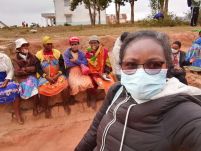