Zim: Time to re-think policy on contraceptives for Youth 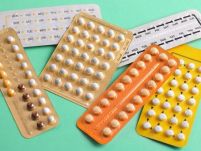 By: Thandeka Moyo Nkazimulo* struggles to calm the baby strapped on her back as she makes her way to Tshitshi Clinic located 17 kilometres from her home in Mangwe, Plumtree. […] 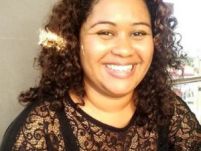 “Every moment is the guru” Djemillah Mourade Peerbux is working a full-time job as a journalist. She has more than ten years of experience in the aforementioned field. She is […]

The Ripple Project is an initiative of Djemillah Mourade-Peerbux, a citizen of Mauritius, which began in 2016. Her journey began on the day when she went to buy hygienic products […]

MAURITIUS: Haemophilia Association of Mauritius (HAM) – improving the quality of life of persons living with Haemophilia and other bleeding disorders in Mauritius

Mauritius – CANMA : Cancer Association of Mauritius working through a National Pageant to sensitize men and women.

Centre de Solidarité Pour Une Nouvelle Vie (CDS) is an NGO created in 1988.  Its goal is to reduce drug and alcohol addiction in Mauritius.  To achieve its goal, CDS […]

By Lois Chingandu and Colleen Lowe Morna Johannesburg, 7 August 2018: Around the globe, 2017 will be remembered for the groundswell of women’s rights activism that began with spontaneous Women’s […]

The Young People Network on Sexual Reproduction Health HIV and Aids (YPNSRHHA) is a network for youths that seeks to close the tap for new HIV infections. Through their efforts […] 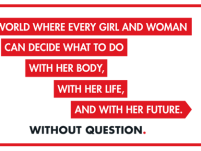