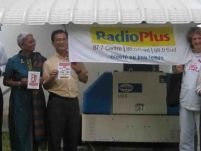 The Island nation of Mauritius has the highest number of media houses that have opted for Gender policies. These are the Mauritius Broadcasting Corporation (MBC), Le Defi Media Group and La Sentinelle. The same media houses have also drafted gender aware HIV and AIDS policies.

After Tanzania, the vast country of Mozambique provided the second highest target of media houses for the MAP process. MAP started with an initial target of 34 media houses in Mozambique and trimmed down to 26 because of closures and the slow uptake of the policy process. 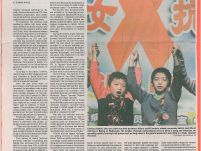 Despite increased spending by the public and private sectors on HIV & AIDS awareness programmes, more people are getting infected, says a government progress report released this week. 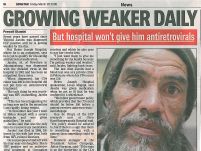 Seven years have passed since Vincent Jacobs was diagnosed HIV positive and he is getting weaker by the day. But Helen Joseph Hospital, where he is an outpatient, says he is yet to qualify for life-saving antiretroviral medication.

Give the Youth a Sense of Hope – The Star 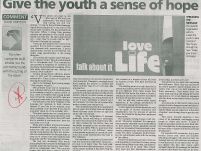 Too often companies build schools but the commitment ends with the cutting of the ribbon. The LoveLife organisation aims to inspire the youth to take control of their future through the new ‘make your move’ campaign. 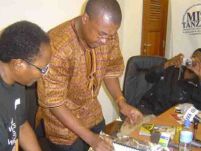 The MAP policy roll out process in Zimbabwe unfortunately is yet to take off. The socio-economic and political situation has influenced a rather tepid response from publishers and managers of media houses in that country. 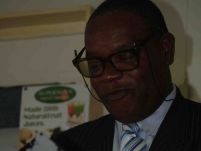 The spread in the media houses in Zambia and the long distances between them made the implementation of MAP in this country difficult. However the three consultants in this country made significant progress in trying to get the targeted 23 media houses to be part of the MAP policy roll out. 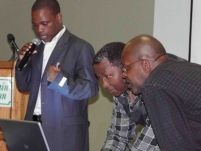 The MAP policy roll out process in Swaziland, like Lesotho was relatively rapid owing in part to the concentration of the targeted media houses in two key cities of Manzini and Mbabane and the relative openness of the media to drafting and adopting the HIV and AIDS policies.