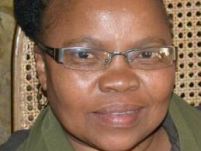 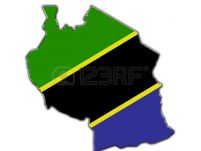 The country’s national elections will take place later this year (2015)- Tanzania’s last opportunity to meet the target of 50% women in political decision making. 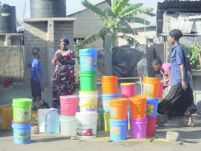 There is great expectation that Tanzania’s ongoing constitution review process will open up a new era in gender relations and improve the status of women. Women’s rights, according a report on public views on the constitution released by the Constitutional Review Commission (CRC), are the fifth largest human rights category of concern to citizens. 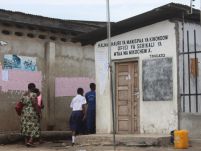 Whenever there is an election in the country, be it general or local government elections, women make up the majority of the voters, yet they are hardly present in decision making structures. Women bear the brunt of social ills and cast their votes in the hope to improve their lives and those of their families. Women suffer more from water shortages and poor infrastructure, and these problems could be addressed effectively if fellow women held the top positions. 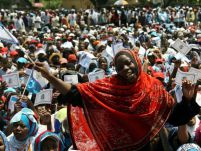 ‘Politics is a dirty game’ – a well-known saying, that may ring true, but hinders people’s electoral participation, either as a voter or a contesting leader. However non-participation is more of a reality for women. This unequal participation is not only due to their unequal political and economic standing in society, but due to patriarchal attitudes that allow husbands to dictate their wives political choices.

In order to get the best people to lead our communities and develop our areas, pre-election education is crucial. The pre- election period is very important because it provides an opportunity for voter registration and for government to raise awareness about the election process. Article 14 of the SADC Protocol on Gender and Development also emphasises the need for women’s equal access to information and education. This is especially important during the election periods, so all citizens know how and when to register and vote.

Gender mainstreaming Centres of Excellence in Media Education and Training 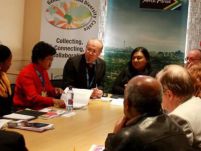 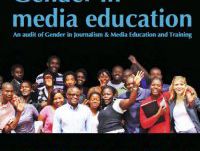 The Gender in Media Education in Southern Africa (GIME) is the most comprehensive audit yet undertaken of the gender dimensions of journalism and media education and training in tertiary institutions in Southern Africa.