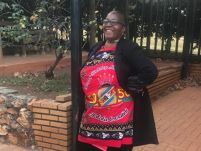 Mbabane, 21 June, 2021: A quiet presence with a powerful impact, Ncane Maziya will be remembered by her Gender Links (GL) family for the mountains that she moved for gender equality in her home country, Eswatini, and across the Southern African Development Community (SADC). On learning of her passing away in the early hours of 21 […] 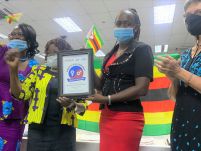 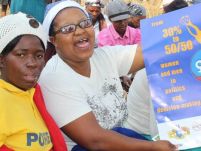 Press release:  Less than a quarter of legislators in Africa are women, new report says. Addis Ababa, 18 March: African countries are still far from achieving women’s equal and effective participation in political decision-making. Women constitute only 24 per cent of the 12,113 parliamentarians in Africa, 25 per cent in the lower houses, and 20 […]

Lessons in lockdown: Life is a journey filled with lessons 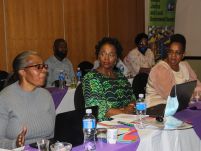 By Ncane Maziya Mbabane, 5 February: Over the past year I experienced rough and tough lessons through my journey. Facing so many challenges both at work and my life has taught me a lot.  As the saying goes, “the road will not be always smooth, in fact throughout our travels we encounter many challenges some […] 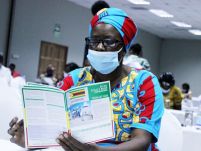 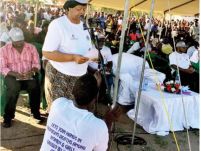 By Joseph Kayira Blantyre, 4 December 2020 – Mary (not real name), a 17-year-old high school student in Malawi’s commercial city of Blantyre, was a victim of a violent armed robbery in the capital Lilongwe two years ago. The armed robbers who stormed her aunt’s house situated in Area 36 Township, raped her and her […] 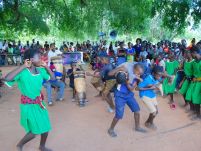 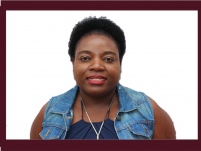 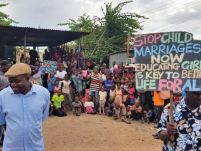