Human trafficking an obstacle to peace 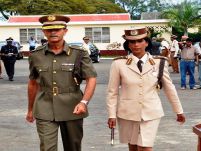 By Melody Kandare Johannesburg 04 October: This past month of  September the world celebrated its International day of Peace on the 21st of September, a day declared by the General Assembly and devoted to strengthen the ideals of peace, both within and among all nations and peoples. The United Nations declared 2017s theme as “Together […]

Resolution 1325: Preparations for the 2015 High-level Review and Global Study

In 2000, the Security Council adopted the ground-breaking resolution 1325 on Women, Peace and Security – the first to link women’s experiences of conflict to the international peace and security agenda.

UN Women in partnership with the SADC Secretariat Gender Unit will hold a Symposium on Gender, Peace and Security from 29 – 30 October 2015 in Johannesburg. 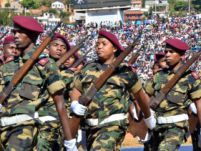 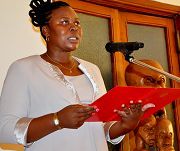 The South African poet who advocates for gender equity, peace and non-violence 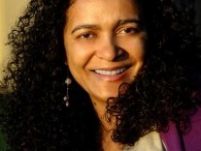 Maputo, 14 December: South African politician, Bernedette Muthien is one of the 12 members of South Africa’s Constitutional Commission for the Promotion and Protection of the Rights of Cultural, Religious and Linguistic Communities. She was appointed to this part-time five-year renewable post in March this year, following South Africa’s fifth election held in the country under conditions of universal adult suffrage since the end of the apartheid era in 1994. 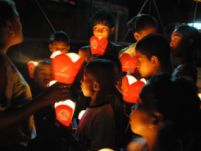