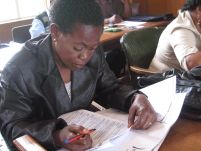 By Colleen Lowe Morna New York, 20 March:  How can national statistical bureau harness citizen generated data for measuring SDG 5 – gender equality? This is one of many questions addressed at side events organised by UN Women at the 62nd Commission on the Status of Women underway in New York. The Southern African Gender […] 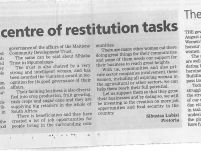 At the Coalface: Zimbabwe 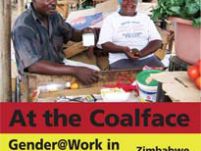 By Kevin Chiramba Henri*, a calm man in his late fifties employed as a security guard in the market in Victoria, the capital, endured years of verbal, emotional and physical abuse from his wife. She ran the family business, was unfaithful, and insulted and punched him. Once she threatened him with a knife. He endured […] 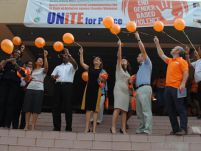 25 November Launch of the preliminary findings of the Seychelles GBV Baseline Study. More than half of the women (58%) and 43% of men have experienced some form of GBV at least once in their lifetime. Both women and men have perpetrated GBV with 31% and 40% prevalence rates respectively. The study further shows that […] 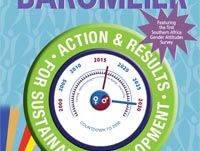 The goal of the WOGE project was to contribute to poverty reduction by strengthening women’s and girls voices for economic self reliance in the East Africa region particularly in Uganda, Kenya, Tanzania and Ethopia. The project had these four outcomes: Women and girls develop the knowledge and skills to ably influence decisions on their economic […]