Women and Water: On the frontline of climate change #COP27 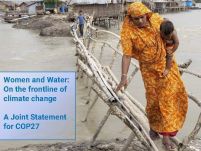 A joint statement for COP 27 The world cannot wait. Progress on SDG 6 is much too slow. In the last two decades access to safe drinking water in Sub-Saharan Africa, for example, has increased by only 13% and progress on safe sanitation access is still slower at close to 7% (WHO/UNICEF, 2022). Long-standing water, […]

In search of #VoiceandChoice in SRHR policies 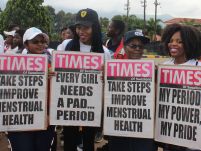 By Kevin Chiramba Johannesburg, 8 March: International Women’s Day celebrates annually the achievements that women have made in the long and continuous fight for gender equality. Celebrated under the theme #BalanceforBetter, this theme resonates with the Gender Links (GL) and Southern African Gender Protocol Alliance’s objective to strengthen the Sexual Reproductive Health and Rights (SRHR) […]

Facilitate trade and investment in the region

he Indian Ocean Rim Association for Regional Cooperation (IOR-ARC) will have a conference in New Delhi. The main themes covered will be the protection of the marine environment, regional trade and investment, fishing, harvesting of marine resources. The secretary from the Ministry of foreign affairs will represent Mauritius

This report was produced as part of Gender Links’ monitoring and evaluation work to measure SADC citizens’ knowledge of the SADC Protocol on Gender and Development that signed by the SADC Heads of State in August 2008. It provides baseline information on knowledge and awareness levels and is indicative of whether the training and advocacy work on the Gender Protocol is bearing fruit. 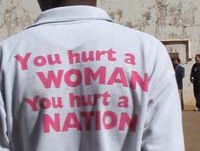 This paper provides a brief overview of the findings of an audit commissioned by the SADC Gender Unit (GU) and SADC Parliamentary Forum (PF) on the provisions for gender equality in key regional and international instruments for advancing gender equality and the extent to which these have been implemented. The papers were prepared as background to the SADC Heads of State Summit in August 2005 as well as for a Roundtable Review of the SADC Declaration on Gender and Development (SDGD) being convened by SADC PF and the SADC GU in Angola this September.

Concept papers produced for the Gender and Protocol Alliance

Concept papers produced for the SADC Gender and Protocol Alliance on thematic clusters: 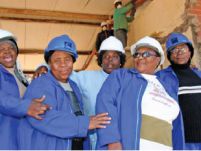 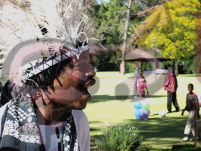 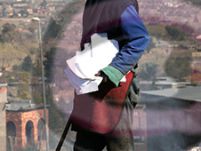