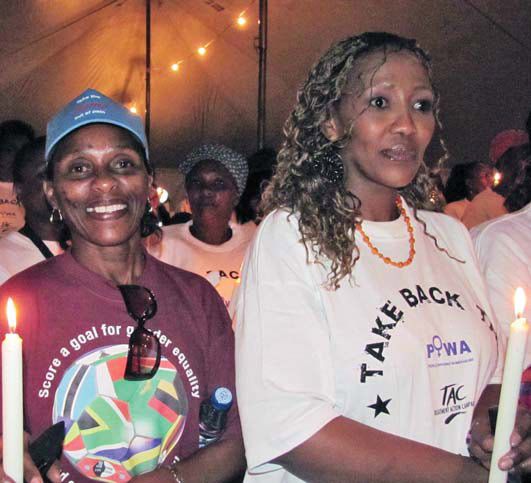 This policy brief is part of a Gender Links series on complex and controversial issues that intersect with its work. There are few social issues as contentious as polygamy. Those who support the practice argue that polygamy is a cultural tradition that improves economic stability in the home. Its proponents say women often choose polygamy over monogamy, aware that infidelity is present in many relationships and it is better to keep it in the open.

Polygamy’s detractors underscore the gender inequity that is inherent in polygamous relationships in an already patriarchal system. In addition, they highlight the emotional stress linked to competition between wives and children for attention and resources, as well as the lack of rights that sometimes leads to gender violence. While some argue that polygamy helps reduce the spread of HIV and AIDS, this is only the case if all within the relationship are HIV negative and remain faithful to one another. An increasing number of studies suggest that polygamy may be an accelerator of the virus.

One thought on “Women’s rights and polygamy”

Polygamy contravenes the equality rights of women. There is no equality whatsoever in an arrangement where one man is the focus of attention for several women, all of whom are rivals for his love. Moreover, he gets to enjoy a sex fest with different women, while the women themselves have to take turns in his bedroom, much like cows waiting to be serviced by a bull. Polygamy comes from the dark ages when women had no rights and were considered property. It’s high time to kick it into the garbage can of history. The year is 2013 AD, not 2013 BC.