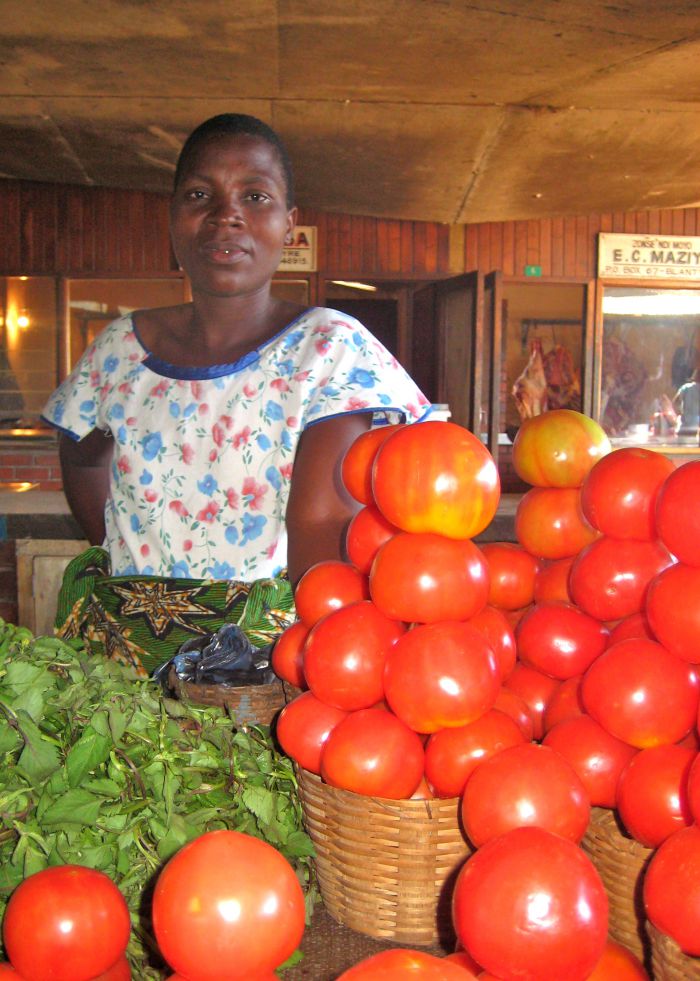 With only five years remaining until governments are to meet the targets set out by the Millennium Development Goals (MDGs), the sub-Saharan Africa region continues to have the highest poverty rates in the world, with millions of people living on less than US$1 per day.

Certain countries, like Ghana, Cameroon and Uganda have shown great progress towards decreasing poverty levels, while the rest of the region continues to lag behind on the 2015 deliverables.

However, amongst a range of seemingly futile poverty reduction strategies, some initiatives, including women-led microfinance projects, show promise and have returned positive results.

After emerging in the early 1990s, microfinance Institutions (MFIs) have increased in sub-Saharan Africa in recent years, with current records from the 2009 Africa Microfinance Analysis and Benchmarking Report showing that more than 195 active MFIs exist throughout the region.

In Malawi, some MFIs have made concerted efforts to target women. These goals are in line with MDG3, which focuses on achieving “female empowerment, gender equality and control of resources, such as money,” with the end goal of reducing vulnerability, eliminating discrimination, providing freedom from patriarchal constraints and providing women with economic stability.

For instance, The Hunger Project (THP), an international non-profit organisation committed to ending world hunger in Africa, Asia and Latin America, currently reaches more than 110,000 people in 190 villages in Malawi, and is providing women with new skills in small business management and agricultural development to help them “lead lives of self-reliance.”

Delifa Zulu, a mother of five from Nancholi, an impoverished district on the outskirts of Blantyre’s city centre, sells vegetables in the market thanks to a loan from THP. “When I am here I can fend for my family,” she says with a smile. “And my children are all able to go to school.”

Women who choose to partake in the project’s agricultural initiatives receive the loan as a group and are required to pay back the full amount with interest every month after receiving the loan.

“I now feel more powerful,” says Zulu. “I don’t have to beg my husband to send my kids to school. I can still manage my family.”

According to a 2009 Microfinance Information Exchange (MIX) report, sub-Saharan Africa reached 6.5 million borrowers by the end of 2008, which is higher than Eastern Europe, Central Asia, the Middle East and North Africa. Women made up 57% of all microfinance borrowers.

Finley Kandaya, operations manager for Malawi’s Finance Trust for the Self Employed (FISE) says his organisation, a branch of World Vision International, has been able to assist about 13,000 Malawians.

Before FISE grants an individual credit, they have to provide collateral savings of 20% of the requested loan, with a set interest rate of 4%.

“The repayment rate for women is quite interesting, it’s so good,” says Kandaya. “Since most women take loans as groups, they use a strategy known as peer pressure, so they are paying really well. If a member fails to pay back a loan, it’s in the group policy to follow-up. We do not directly confiscate property.”

Similarly, a grassroots organisation based in Chirimba, in southern Malawi, called Women for Fair Development (WOFAD), emerged in 2005 after a group of women – mostly widows infected with or affected by HIV and AIDS – decided to do something to improve the living standard of their community, 85% of whom were affected by HIV and AIDS.

With money provided by the United States Embassy, the director, Linnah Matanya, distributes grants to more than 55 women across three rural villages, who then opt to take part in a bursary programme, operate small businesses, or buy livestock.

Matanya says these projects “reduce stigma and discrimination in the community because the women can stand on their own. They have a free mind now.”

WOFAD trains 20 women in small business management for the timber project- a profession often dominated by men – and afterwards, the women have the skills needed to train another 20 women, ensuring sustainability.

In the past, most women involved in the timber industry barely made five dollars a month and now they bring home approximately US$400: more than enough to support themselves and their families.

In a September article in The Nation, one of Malawi’s national newspapers, Fiorillo said there is a definite “need for increased transparency on interest rates and charges levied by micro-finance institutions” in order to ensure customers make informed decisions when taking loans.

She urged the Malawi microfinance industry to “start practicing transparent pricing for their long-term survival, growth and relevance in the financial industry.”

Addressing poverty is not cut and dry. With deeply embedded hierarchical corruption so often prevalent in developing countries, it remains to be seen if microfinancing institutions can bridge the gap between the extreme rich and the poor.

Yet for women like Zulu who must support a family of five, microfinance has been a lifesaver. “Without THP, people were really finding it difficult to move forward. Since they came to our village it has changed our lives for the better.”

Andrea Lynett is a Canadian journalist based in Malawi with Journalists for Human Rights (jhr). This article is part of the GL Opinion and Commentary Service.