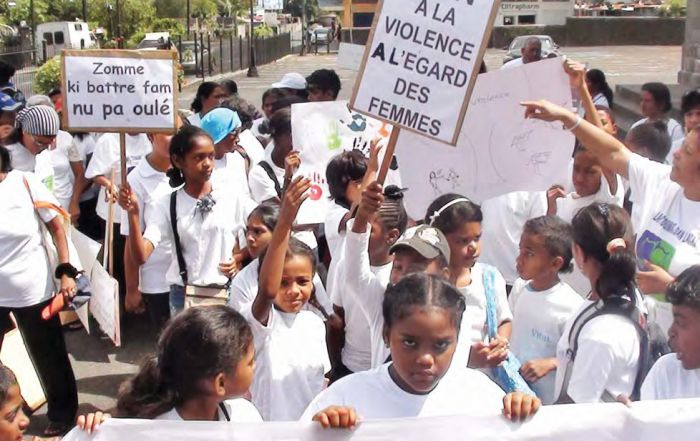 Click here for more information from the GBV Indicators research.