Gender and media in the 2009 Mozambique elections... 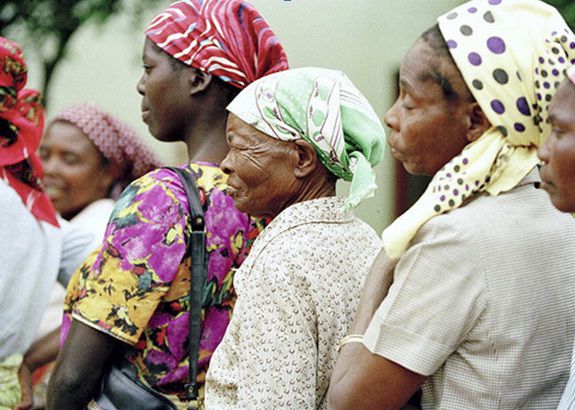 Gender and media in the 2009 Mozambique elections

This report provides an overview of the gender, elections and media project run by Gender Links (GL), in partnership with the Gender and Media Southern Africa Network (GEMSA) during the October 2009 elections in Mozambique.

The project forms part of a region-wide campaign to increase women’s political representation and participation in line with the 2008 Southern African Development Community (SADC) Protocol on Gender and Development, that aims to achieve gender parity in all areas of decision-making by 2015.

GL conceptualised the project, including tracking those countries conducting elections and organising training for media and women politicians. The project covers all SADC countries holding elections at national, provincial and local level between 2009 and 2011. These include: Botswana, Lesotho, Malawi, Mauritius, Namibia, South Africa and Tanzania.

In Mozambique, leadership of parties is male-dominated and there are few women represented in political party structures. However, women are present in political commissions and at the national council of the parties. A total of 98 women were elected into parliament in the October 2009 election. In 2004, 87 women made it into parliament.