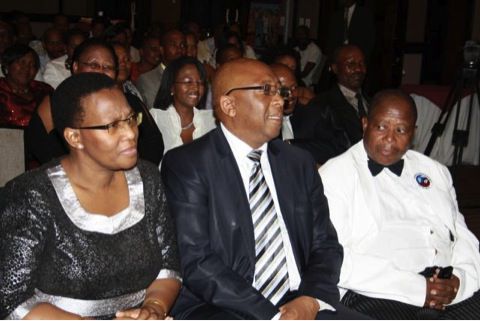 The report seeks to provide information about the first SADC Protocol on Gender and Development summit which was held in Lesotho on the 18th-19th March 2013. The summit was held under the banner SADC protocol@work 2015 Yes we Must. This event marked the approaching of the deadline for the MDGs and the 28 targets of the SADC Gender Protocol. The event was coordinated by Gender Links Lesotho, with support from headquarters in Johannesburg.

Entries were called in from all the ten districts of the country, from local to national levels. These covered good practices from different categories, such as climate change, education and economic development, GBV and conflict resolution, sexual reproductive rights, Health and HIV and AIDS, media and local government.