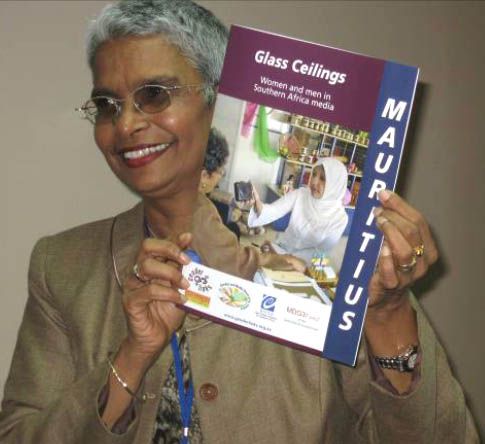 Glass Ceilings country reports were successfully launched in 12 out of 14 countries covered in the study. Angola was not included in the study, as the researcher failed to deliver the findings on time. GL is working towards opening an office in Mozambique to strengthen its activities in the Lusophone base. In Seychelles, only two media houses were covered in the regional study making it difficult to produce a country report. Although there was no launch, the regional study was distributed.