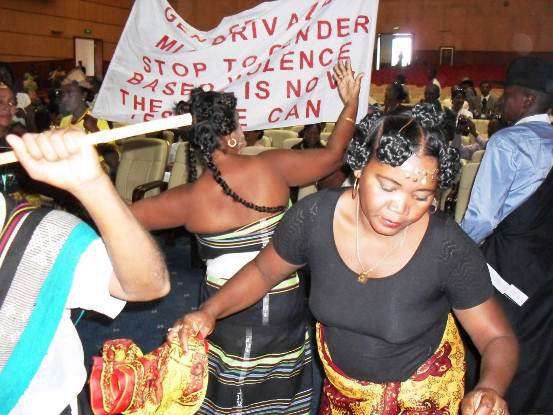 This report covers the first Madagascar Gender Justice and Local Government Summit and awards that brought together 166 participants at the International Conference Center of Ivato Antananarivo from 12- 14 March 2012. Under the banner “365 days of local action to end violence and empower women” the summit and awards brought together journalists, local government authorities, municipalities, NGOs and representatives of ministries of gender and local government. The summit focused on two key targets of the Southern African Development Community (SADC) Protocol on Gender and Development: achieving 50% women in all areas of decision making and halving the current levels of gender based violence (GBV), by 2015.