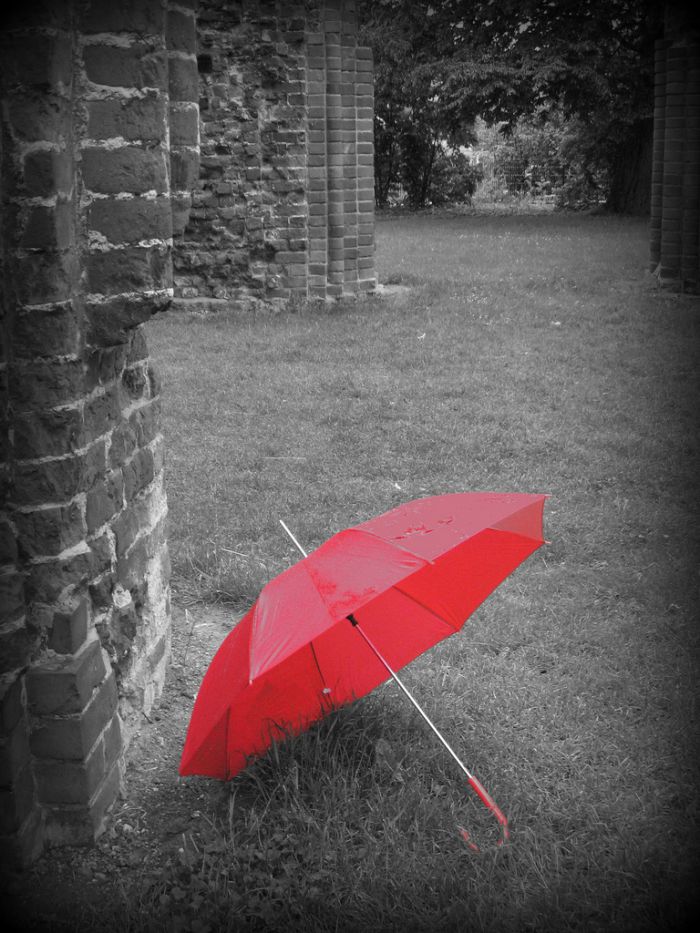 Port Louis, Mauritius. Never forget Marie Lourde Collette and Marie Ange Milazar. These may not be household names for most, but they are engraved in my memory. They were considered less than animals by their torturers: brutally raped and sodomised, their stomachs slit before they were murdered. Their faces were unrecognisable.

What were their sins? They were selling their bodies to feed their families.

With the SADC Protocol on Gender and Development signed by all Heads of States except those in Mauritius and Botswana, many SADC women thought there would be some light at the end of the tunnel for those on the margins of our society. But is there really hope?

While Mauritius is cited as a regional model for democracy it is also known for its poor performance in combating gender-based violence (GBV). There has never been any substantial research to quantify, measure, or prevent GBV. Politicians and stakeholders want immediate results and therefore do not finance research that might take time. It makes us a nation of fire fighters, always putting out the flames but not trying to find ways to stop them from igniting in the first place.

Although there are measures to accompany and help survivors, legislation prohibiting all forms of GBV is not covered under the Mauritius Protection from Domestic Violence (Amendment) Act. The Sexual Offences Bill has been shelved. Such bills sit on similar shelves in other SADC countries.

Lack of protection, stigma and fear mean many women and most sex workers do not even report instances of gender-based violence and rape.

Of the 3 440 gender violence cases officially reported to the police between January and September 2010, and the 2 215 reported to the Ministry of Gender Equality during the same year, it is unlikely that a single case was from a sex worker. Statistics are blind when it comes to sex workers; there is a general view that rape and violence form part of their work.

Sex work is also illegal in Mauritius, so sex workers are not protected under any legislation. They are arrested and put in jail while their clients get away with murder. Sex workers cannot even seek treatment in hospitals. Stigmatisation and discrimination are rife.

“Antiretroviral (treatment) is free in Mauritius but sex workers who are HIV-positive are afraid to go for treatment. Sometimes they go for testing and are afraid to go back to get their results and prefer to live with the virus rather than being stigmatised,” said Marlene Ladine, Director of Chrysalide, a residential centre for female substance users and sex workers.

In July 2009 Chrysalide won the United Nations Red Ribbon Award at the International Conference on HIV and AIDS in Vienna. Ladine said the conference allowed her to see how similar issues are addressed in other parts of the world.

On her return to Mauritius she sought out new ways to help local sex workers know about their rights. Two former sex workers are now her field officers working to complete an audit of sex workers in the country, hoping to better understand their problems and ways to solve them.

“We are encouraging other countries of the region to do the same. Each country has its own challenges,” said Ladine. “In Madagascar, for example, mothers are not allowed to feed their newborn babies on bottled milk. This is a major problem for mothers who are HIV-positive. Fortunately Seychelles has now realised that there is a relation between drug users and HIV and AIDS and they are moving quite fast on prevention programmes.”

With these realities in mind a network of Indian Ocean countries has recently been formed. Two representatives of the Women’s Samaritan Association (Association des Femmes Samaritaines – AFSA) who work with sex workers in Madagascar were in Mauritius during the 2010 16 Days campaign. They had the chance to share their experiences of working with sex workers with participants during a cyber dialogue facilitated by Gender Links.

With the help of the Indian Ocean Commission (IOC) several organisations and social workers are now in the process of setting up Red Umbrella groups in each country of the IOC. The red umbrella is a symbol for sex workers’ rights around the world.

It is never too late to save human lives. Never forget those who have already been killed or abused. Never forget that sex workers are human beings with human rights and they too must be protected.

An excellent article. Clearly, Mauritius has been lagging behind in protecting the human rights of sex workers. I hope this article and the network of collaboration will lead to well-considered, effective change.

An excellent article. Clearly, Mauritius has been lagging behind in protecting the human rights of sex workers. I hope this article and the network of collaboration will lead to well-considered, effective change.