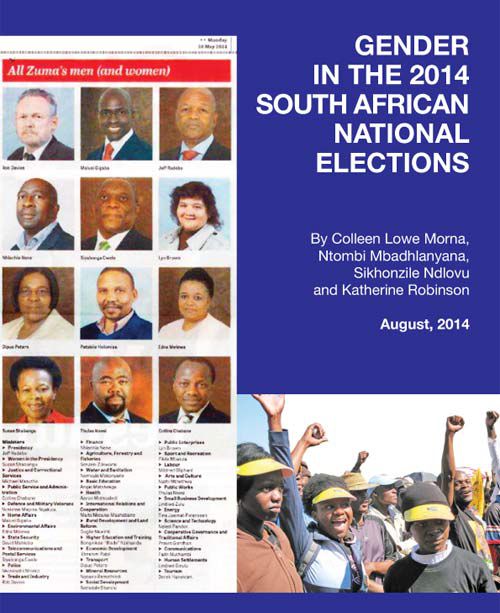 It may have been just a three percentage point drop in women’s representation in parliament in the May 2014 South African elections. But that drop sent tremors across a region hoping to at least show some progress on this front by 2015, the deadline year for the SADC Protocol on Gender and Development, signed here in 2008.

In Women’s Month in South Africa it’s a sobering thought that we not only let ourselves down by failing to reach gender parity in one key area of decision-making: we took all of SADC down with us.