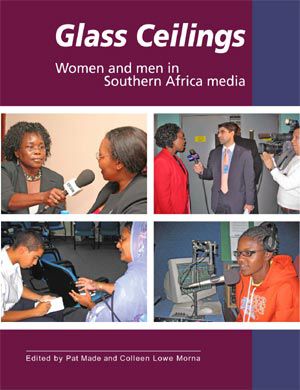 While there is an urgent need for data from newsrooms across the region, equally as important is data that covers all areas of media operations, since gender disparities are not only found in newsrooms. This study, therefore, presents the data and findings from 126 media houses (approximately half of all media houses) in 14 of the 15 SADC countries, representing 23, 678 employees. Some 471 respondents (46% women and 54% men) filled in the perception questionnaires. These included senior managers, marketing, editorial and administrative managers as well as media practitioners.

Relevant country comparisons are made throughout the report. The report should be read in tandem with national reports on the Glass Ceilings findings in each country have been produced and can be accessed here. The country reports are also contained on a CD ROM that accompanies this report.