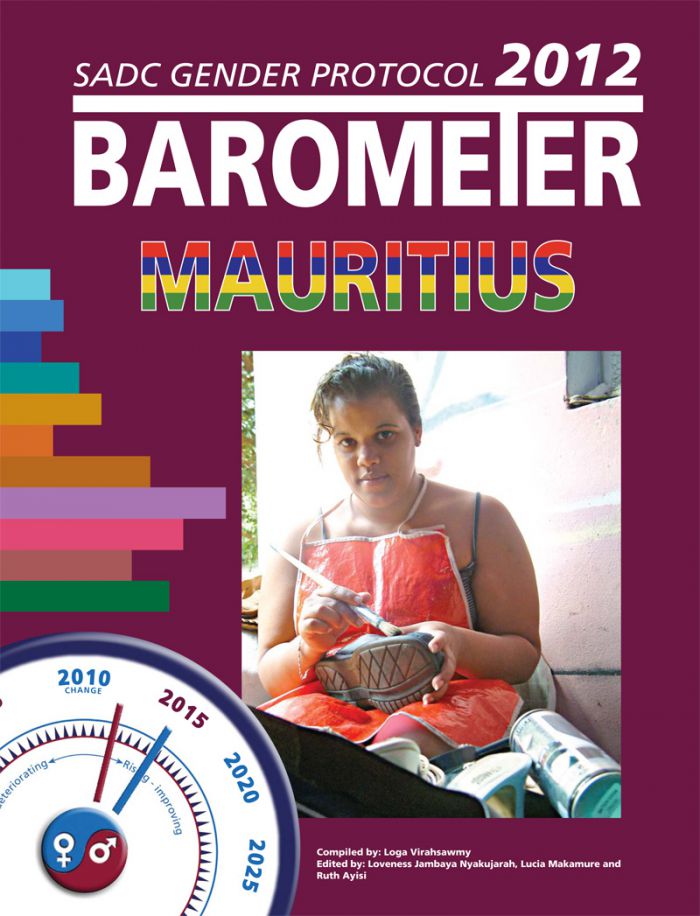 Following a new gender-quota law for local elections that came into effect January 2012, gender activists believe that this may open the door for the country to reconsider its position with regards to signing the 2008 SADC Protocol on Gender and Development.

The Protocol sets out 28 targets to be achieved by 2015. Mauritius and Botswana are the only two countries in the SADC region that have not signed.

Mauritius has not signed because the country had reservations about the clause on affirmative action because its constitution did not allow discrimination. However, since Mauritius amended its Constitution so that parliament could pass the 2011 Local Government Act, which allows for a gender-neutral quota in local elections, means that this has opened the door for the country to change its mind about signing. The new Act stipulates that at least one-third of candidates in local
elections must be women and one-third men.