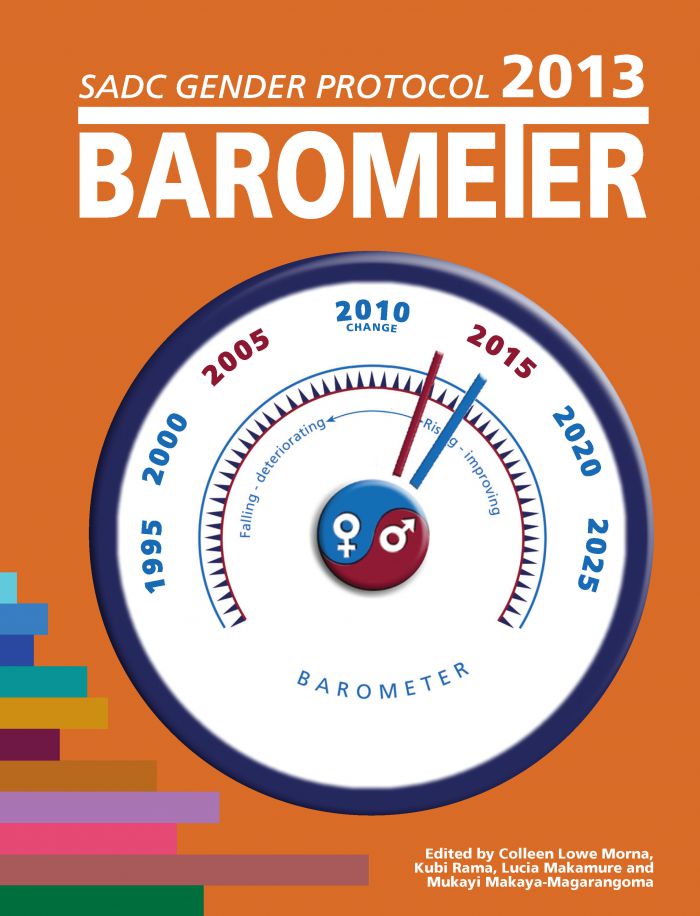 What has your government done to push forward the gender equality agenda since 2008?

The 2013 Barometer is the fifth in the Barometer series, a landmark year for tracking, naming and shaming, in the crucial countdown to 2015.

Since the adoption of the Southern African Development Community Protocol on Gender and Development, and its coming into force, Member States are now legally obliged to fulfil the 28 targets of the SADC Gender Protocol by 2015.