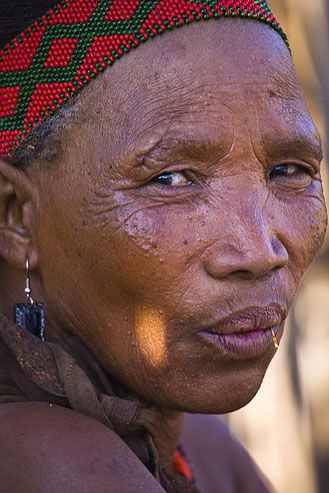 In August 2008, heads of state of the Southern African Development Community (SADC) signed the Protocol on Gender and Development that contains 28 targets for achieving gender equality by 2015. The Protocol, that brings together all existing regional and international commitments to gender equality but gives them specific targets and time frames, is a key monitoring tool for members of the Southern Africa Protocol Alliance that brings together some 40 NGOs from around the region.