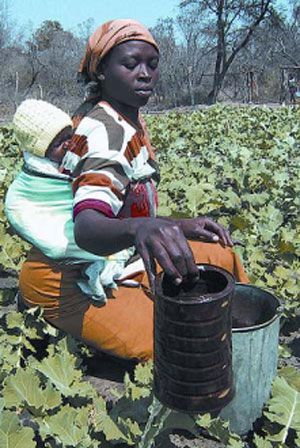 The Southern African Gender Protocol Alliance, with Gender Links as its coordinating NGO, commissioned a country-based baseline study on the SADC Protocol on Gender and Development adopted during the August 2008 Heads of States Summit held in Johannesburg, South Africa. A national Consultant was engaged to undertake the research in Lesotho for a period of a month from May to June 2009. The main objective was to conduct the in-country research and collect baseline data on the key provisions of the Protocol articles. The data was to be used by civil society to track progress made in the country towards achieving gender equality goals; and to develop lobbying and advocacy tools targeting national governments and regional bodies to deliver on the Protocol commitments.

The research method was mainly quantitative and it involved collection of statistical data on the articles specified in the SADC Protocol on Gender and Development. Qualitative information has also been documented to either help substantiate and/or interpret meaning of the statistics.