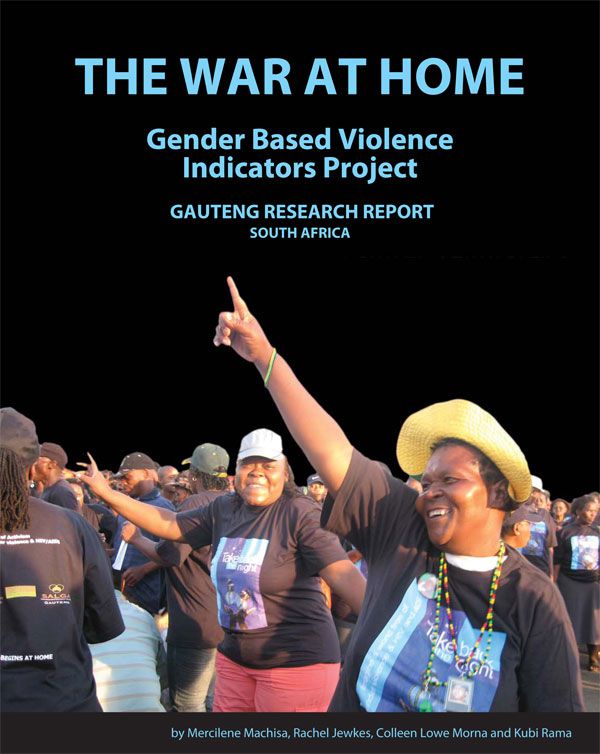 Yet violence against women is still regarded as a private affair with only 3.9% of women interviewed reporting this crime to the police. One in 13 women reported non-partner rape and overall only one in 25 rapes had been reported to the police. These are some of the stark findings of the Gauteng Gender Violence Indicators project study conducted by Gender Links (GL) and the Medical Research Council (MRC).The survey in South Africa’s most densely populated and cosmopolitan province shows that while political conflict in the country has subsided, homes are and communities are still far from safe, especially for women.

15 thoughts on “The War at Home – GBV Indicators Project”

YBHSeptember 25, 2012 Jeimes, you can not use STP to my knowledge. Currently they acepct Payza (which you will have to fund after setting up a Payza account) OR Bank Wire. Bank wire may be the fastest route to Founder. I use Payza all the time and love them but others may find setting up the process a bit like going through red tape. I have noticed that they are paying commissions through Payza (and only Payza now) so if you do not have an account, get one to get paid.