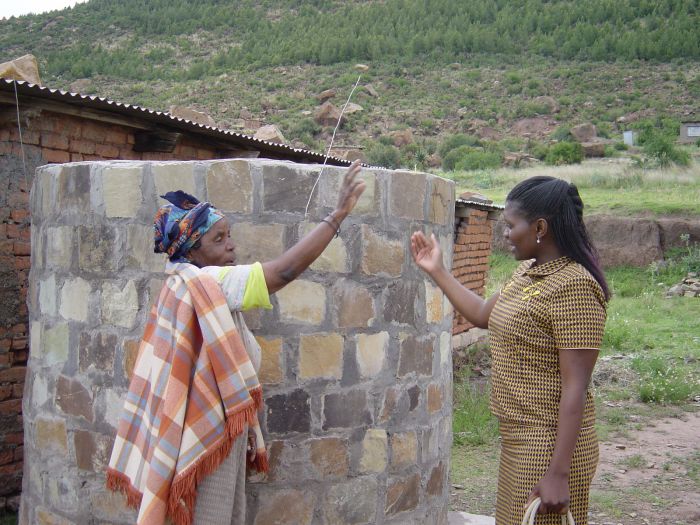 Gender Links is working with partners including members of the Southern Africa Gender Protocol Alliance and local government to conduct village level workshops to raise awareness on the key provisions of the SADC Gender Protocol with citizens. This is aimed at empowering citizens, especially women to use the instrument to hold their respective governments to account and enhance their capacity to use the instrument to claim their rights.

For more information view the reports below.