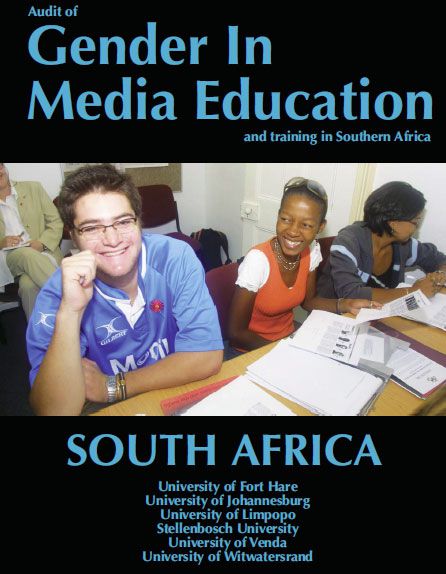 It forms part of the Gender In Media Education in Southern Africa (GIME): the most comprehensive study yet undertaken of the gender dimensions of journalism and media education and training in tertiary institutions across Southern Africa.