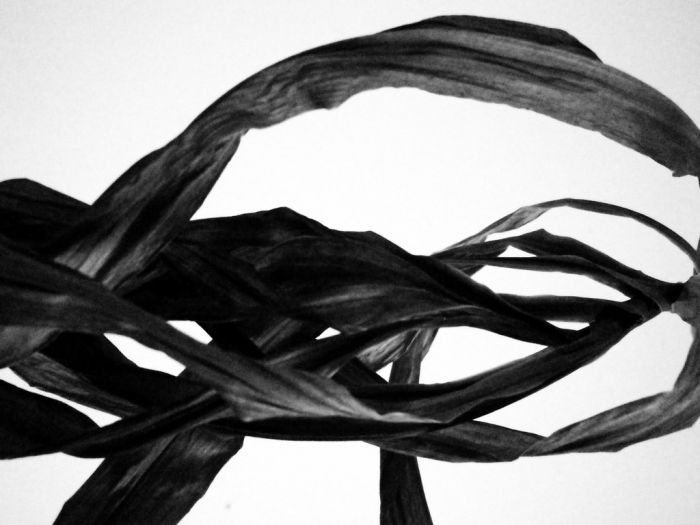 Johannesburg, 30 November: Oscar Pistorius is out of jail after serving one year of a five year sentence for murdering his girlfriend Reeva Steenkamp on Valentine’s Day in 2013. He is under house arrest in his uncle’s Waterkloof home, an upmarket Tshwane suburb. Unless the state appeal to turn his culpable homicide conviction into murder succeeds, he will literally have gotten away with murder.

Indeed, a television production company is reported to be shooting a reality show on Pistorius’s house arrest. It is alleged Pistorius is earning $25,000 (over R340 000) per episode for a planned 26 episodes depending on rating. The show is entitled “Oscar Shoots for the Moon” with the tagline “Wait until you see what cool and fun adventures Oscar gets himself into next!“

The implication that Reeva Steenkamp’s murder was an adventure is shocking and wrong! The fact that Pistorius is profiting from the crime is unacceptable. Both the media and courts have some serious questions to answer.

Why is Pistorius out? Does fame, race and privilege require him to experience the justice system differently to other citizens? Technically the Department of Correctional Services are within their rights to release Pistorius. How many other prisoners get similar treatment?

Then there is the matter of a young woman, 29 year Reeva Steenkamp, who is dead. Manelisi Wolela, Correctional Services spokesperson, said that the decision was taken in the “interest of all parties concerned, the victims, the offender and the Department of Correctional Services”. What justice has Steenkamp received?

How is Pistorius’s release in the best interests of Steenkamp and her family? The only hope now is the State’s Appeal to charge Pistorius with murder. Questions by Supreme Court judges in the October hearing suggested there may be a change of verdict. The date of the ruling is still uncertain.

Pistorius’s case is not the only case that highlights severe problems in the way the Justice system deals with gender based violence (GBV). Patrick Wisani, chairperson of the ruling African National Congress (ANC) Youth League Johannesburg Inner City branch and former member of the Yeoville Community Policing Forum, was granted R3000 bail after allegedly beating his girlfriend, Nosipho Mandleleni, to death with a sjambok and broomstick.

I keep saying these words to myself in disbelief. It is just one more example of the lack of seriousness with which the South African Justice System treats gender based violence (GBV)?

The magistrate acknowledged Wisani had close connections with the police in Yeoville and ordered him not to enter the area. There is a concern that Wisani could interfere with the investigation. The mind boggles. Surely, these would be reasons to be keep Wisani imprisoned during the investigation and trial?

In October 2015, Jozi FM DJ Donald Sebolai was convicted of the murder of his girlfriend Rachel “Dolly” Tshabalala. Sebolai stabbed the 32 year old Tshabalala in her lower abdomen. She died of severe blood loss. On 25 November 2015, the start of the 16 Days of Activism campaign, the state started leading evidence in aggravation of sentence.

The defence was not ready to proceed with leading evidence in mitigation of sentence because they had difficulty finding a social worker. The defence asked for a postponement. The trial continues. How long will Tshabalala have to wait for justice? And, when it does come will it be fair?

According to Gender Links research to establish baselines on GBV in four provinces of South Africa the majority of the women survivors do not report to the police or seek help. Only one in eight women in Limpopo who were physically abused by intimate partners reported to the police. In Gauteng only 3.9% of women who had been raped by a partner or non-partner had reported this to the police.

Sexual violence by an intimate partner was least often reported, with only 2.1% of women experiencing this ever reporting. In KZN 2% of physically abused women reported their experiences to the police. Less than one percent of women reported non-partner rape to police and health facilities.

South Africa has put in place progressive and comprehensive laws, policies and support systems to respond to violence against women (VAW). Some of the regional and international instruments adopted by the country include the Convention on the Elimination of All Forms of Discrimination Against Women (CEDAW), the Southern African Development Community (SADC) Protocol on Gender and Development, UN Declaration of Basic Principle for victims of Crime and Abuse of Power.

The GBV provisions of these instruments have been domesticated giving rise to the Domestic Violence Act (DVA), Sexual Offences Act (SOA), Employment Equity Act, Service Charter and Minimum Standards for Victims of Crime in South Africa and the National Policy Statement for Victim Empowerment, all of which work towards elimination of VAW in the country.

It is clear that the building blocks are in place to effectively deal with GBV. The question is why do survivors have no confidence in the system? Why do survivors get no justice? Why is there no accountability for inadequate sentencing and bail conditions?

For many years civil society organisations have called for standardisation and consistency for bail and sentencing in GBV cases. This is urgent. The levels of gender based violence in South Africa are unacceptably high. Survivors of GBV struggle for justice. They face intimidation and interminable delays.

This Sixteen Days the state should account for the lack of effectiveness in dealing with GBV. Survivors have a right to safety and security, like all citizens, as guaranteed in the Bill of Rights. Steenkamp, Mandleleni, Tshabalala and every other women who have lost their lives or live in fear need the government first and foremost to guarantee their safety or ensure they get justice.

(Kubi Rama is a gender and advocacy specialist. This article is written as part of a special series for the Sixteen Days of Activism being produced by the Gender Links News Service).

One thought on “South Africa: The justice system is failing women”