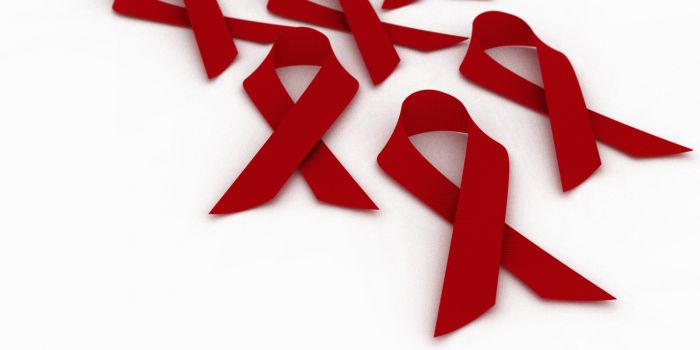 Johannesburg, 1 December: One of the ten targets in the UNAIDS fast track strategy to End AIDS by 2020 released in October is that “90% of women and girls live free from gender inequality and gender-based violence to mitigate risk and impact of HIV”.

UNAIDS has warned that at this rate we will not end AIDS. UNAIDS has therefore called on the world to invest even more energy in the fight against AIDS in the next five years.

On World AIDS Day let us all join the fight to End AIDS in our communities, towns, cities and districts by 2020. Let us begin by making every home and community a No Gender Based Violence zone. Let us teach our children not to perpetrate violence and to say No to violence when it is perpetrated against them. Women, men, boys and girls must all be actively involved if we are to succeed.

This means that we must all come together to address the root causes of HIV infection in adolescent girls. The world joined forces to do what we believed was impossible – to make it possible for millions of people in very poor parts of the world to access complex treatment.

The first goal was three million people on antiretroviral treatment globally by 2005 (3 by 5). As an international community we met the 15 million people on treatment by 2015 (15 by 15) target nine months ahead of schedule. These achievements are truly remarkable, but treatment alone cannot end AIDS.

The evidence shows that intimate partner violence increases the risks of HIV infection by 50 per cent and that there is a direct link between childhood abuse and HIV infection – both immediately and in later life.

Studies on violence against children in East and Southern Africa show high levels of violence – from just over 20 per cent of girls and 15 per cent of boys in Malawi to over 35% of girls in Swaziland. Globally, one in ten girls or 120 million girls, have experienced forced sexual acts or forced intercourse.

Violence against children often happens in our homes, schools, places of worship and communities and is often perpetrated by people that are known to and even trusted by the girls and boys. Children who have experienced violence often become perpetrators of violence. They tend to accept this violence as normal and may not resist it or take action to prevent it.

All leaders at every level of society from national to provincial to district to community and in every sector – be it government or traditional or religious – must clearly commit themselves to working with their constituents to making every community and nation a safe place for women and children.

(Lynette Mudekunye is a public health professional whom is an advisor with REPPSI. This article is part of a special series for the Sixteen Days of Activism being produced by the Gender Links New Service).