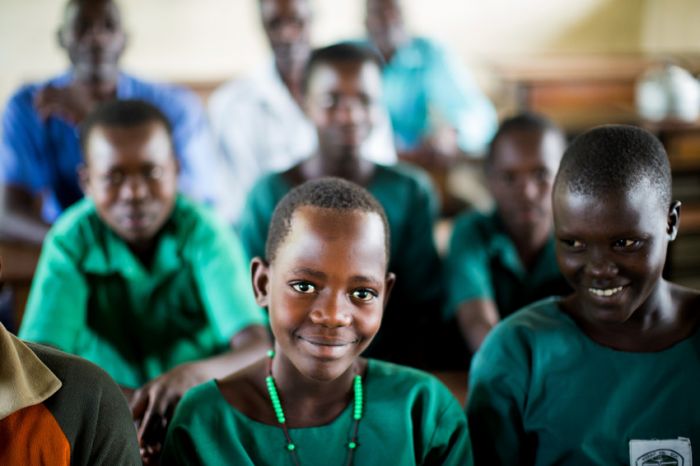 Dar es salaam, 10 July: The article told the story of two young girls who escaped early marriage after their parents had already receive the bride price. The Girls went to their teachers to seek help after the marriage dates were settled. The two girls got help and were taken to the police. The two your place were taken away from their parents and are currently waiting for well-wishers to help them further their education.

The girls had already gone through Female Genital mutilation secretly and now it had been decided that it was time for them to get married. An opportunity for the parents to get the wealthy.

In the their community, once a girl is marred, she is not allowed to continue with her education

There is an old tradition called ‘kuchumbia mimba’ which remains among the Maasai. It simply means that if a woman is pregnant, a man might say that when the child is born female, he will marry her.  As such a girl is betrothed to a man before birth, this is why early marriages do not end in the tribe.

The story aimed to urge the government and leaders to fight FGM and prosecute perpetrators. FGM is still happening in secret, to the horror of many young girls. There is dire need for government intervention.

The story describes how the act of FGM is closed linked to early marriages and how this negative chain is disrupting the future of young women in areas where this is occurring.

Salome Kitomari is a print journalist with Nipashe media house in Tanzania. She wrote the article for the Tanzania Gender and News summit 2018.