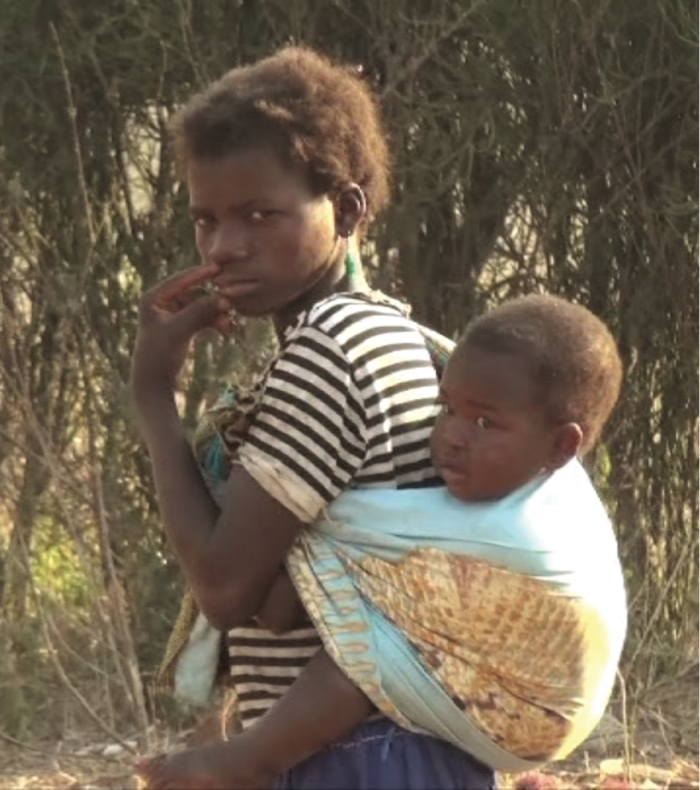 Dar es Saalam, 31 July – The first Documentary is a story about a father who raped his four daughters but the government, through law enforcement officers did not provide justice for the girls. The story shows how the girls were abused in Tabora region and how the story is one of the many untold in the area.

The second Documentary is about a 16-year-old girl who got pregnant. Following this, her family sat together with a family of person who impregnated her, they agreed to pay five hundred thousand Tanzanian shillings for that case, and the case was closed. This is a practice that is common in the region

The key objectives of this project was to inform the society about gender issue affecting women and girls and to get justice for those who get hurt. The project went well and managed to reach 45 000 people of the target audience according to statistics provided by CG FM Radio. The main targets audience in this project government officials and non-government organisations.

The story was also produced to show how often rape cases go unpunished and the rights of girls are seldom protected. The rape story shows how the four girls have been traumatized and will have to bear what happened for the rest of their lives.

The second documentary was motivated by the increase early marriages of the young girls in the village. Many girls in the region are forced into marriage at a very young age and often times are married off to older men.

Different sources told the story through their varied perspectives. The sources included affected girls, activists and government representatives. Their voices added weight to the story and were important in portraying the reality of what is happening on the ground.

This programme also sought to portray the Sustainable Development Goal of eliminating all forms of violence against all women and girls in the public and private spheres, including human trafficking, sexual and other types of exploitation. The stories particularly set out to raise awareness on and contribute towards the elimination of all harmful practices, such as early or forced marriage and female genital mutilation.

Najjat Omar is a radio Journalist at CG FM Radio in Tanzania. She produced two documentaries on rape and early pregnancy for the Tanzania Gender and News Summit 2018