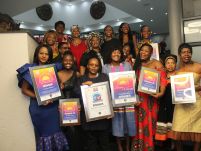 Call for applications on Economic power to end GBV 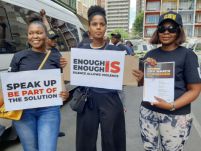 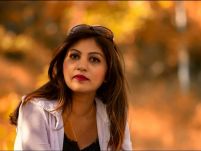 “It is very important for women to be economically independent, even more so in the 21st century and to not be afraid to speak up.” Anishta Babooram is an educator […] 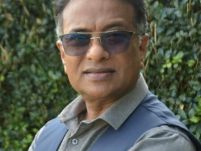 “People should be able to assist a debate being led by a woman and give due regard to potentiality and meritocracy irrespective of gender.” Rama Ersapah is currently a Lecturer […] 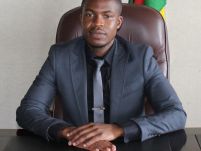 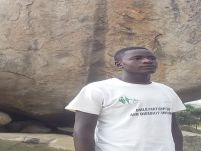 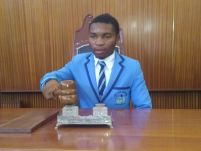 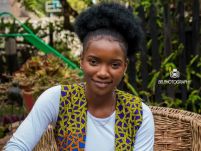 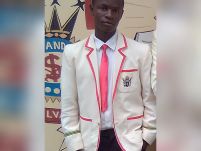 ’’Leadership means serving everyone despite of our various differences. A leader is for all’’ Name Ryan Surname Zibani Sex male     Name of Organisation Manyame Rural district council Designation […] 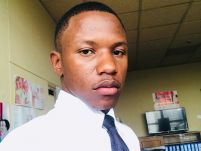