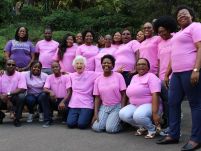 Gender Links (GL), a dynamic Southern African NGO headquartered in Johannesburg that promotes gender justice and equality seeks to fill the position of the Project Coordinator for its Lesotho country office. The Project Coordinator will report to the Country Manager and will be based in Maseru, Lesotho. Key performance areas include, but are not limited […]

Nathalie Didier, the voice of change, describes herself as a powerful woman who is trying to empower the citizens of Mauritius through the work that she does as a radio presenter at the Mauritius Broadcasting Corporation. She is powerful because she can bring a change in the lives of people through the programmes that she […]

Ambal Jeanne, since her younger days, has been out there on the streets fighting for the rights of students and of women. Driven by the idealistic desire to bring a change in society, she also joined a political party which she eventually left. Ambal was a public officer for almost 20 years but she decided […] 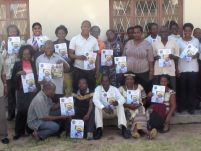 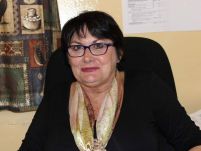 Thank you Kai (Anne’s only son) for affording GL the opportunity to say something at the memorial of Anne Hilton, whom we count as one of our many sheroes. Gender Links had an impromptu memorial on Monday 10 June, upon hearing of Anne’s passing on Saturday. We lit candles in ten countries. Since then messages […] 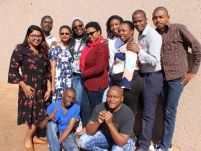 Year 2018 at Gender Links Mauritius has been an extraordinary year for me. Working with a reputed organisation locally and regionally has always been a dream come true. Looking back, I completed almost five years with GL Mauritius and the best part of it is that the learning never ends. I must admit that the […] 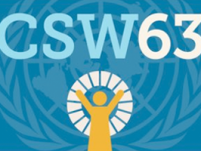 BY: Gender Links Date: 29/03/2019   The priority theme for Commission on the Status of Women CSW63 held in New York from the 11 – 22 March was “Social protection systems, access to public services and sustainable infrastructure for gender equality and the empowerment of women and girls.” This CSW63 saw a number of Gender […]