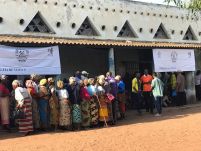 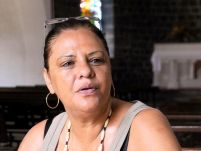 I describe myself as a champion of women in politics. I am the director of Will FLY which was founded in 2008 and which is currently based at Black River. It provides children from suburbs with a safe and calm milieu to do their homework after school. Through Will FLY, I have been doing politics […] 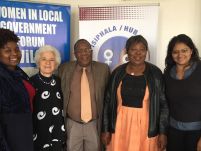 Press release Harare, 28 June: At the invitation of the Zimbabwe Gender Commission, a team of gender and elections experts from Mauritius, Lesotho, South Africa and Namibia are in Harare to share possible options on how to boost women’s electoral performance in the 2023 elections. “This is a ground breaking initiative that needs to be […]

SAY NO TO GBV AGAINST WOMEN AND CHILDREN Mabutsane Police Station launched a campaign against Gender Based Violence, in which Public Outreach was intensified to raise awareness on this silent human rights killer termed GBV. We also on the light of the above, launched a task team code named “Eseng mo basading le bana ba […] 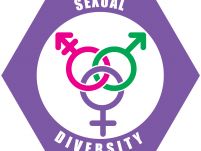 Johannesburg 30 January: The Southern African Gender Protocol Alliance welcomes the bold move by the parliament of Angola on 23 January to decriminalise same sex relations. “This is a victory not only for Angola, but for human rights in Southern Africa,” declared Emma Kaliya, Chair of the Alliance,  a network of 136 women’s rights organisations […] 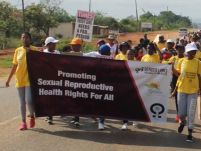 Gender Links is re-launching the Community of Practice and Cyber Dialogues  this International Women’s Day on 8 March. This re-launch will include exciting new information on  a regional audit of Sexual Reproductive Health and Rights(SRHR) laws and policies.  Sign up to join the Cyber Dialogues under theme #VoiceandChoice #IWD2019 and #BalanceforBetter. You can participate in […] 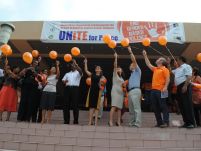 By Joseph kayira Blantyre, 29 December: Since the advent of electoral democracy in Malawi, in 1994, women’s rights and empowerment issues appear to take center stage during campaigns. Women are deliberately removed from public domain once a new government is in place. However, things have suddenly taken a new turn as women have started to […]