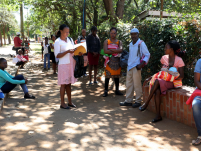 By Thandeka Moyo Bulawayo, 23 April:  In  a few days time days time,  Langa Mthethwa will be due for a visit at Mpilo Central Hospital to get her Jadelle removed. The implant contraception has helped ensure she does not have unplanned pregnancies as she is struggling to fend for two boys with her measly teacher’s […] 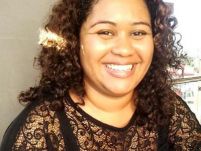 Story of Anna* Anna describes herself as a girl who does not have long hair and who looks like a boy. This young woman with a good sense of humour is a bubble of joy. She dreams to have her own restaurant and becomes a chef. She can cook a range of delicious dishes.However, this […]

Will SA be the first African country to pass effective laws to end prostitution?

While it is widely acknowledged that existing laws governing prostitution in South Africa have done little for the well-being of people in prostitution in this country, it has still taken several years for any progress to be made regarding the amendment of laws pertaining to the sex trade. While the release of the South African […]

It is necessary to ensure there is no duplication in research as well as a to link new researchers to experienced ones. and therefore this directory of reproductive health systems research was compiled. It covers adolescent sexuality, teenage pregnancy, contraception and family planning and maternal and child health. There is a lso a section on […] 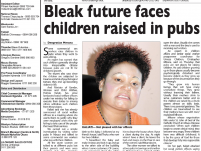