Research At the Coalface: Gender and Local Government

At the Coalface: Gender and Local Government 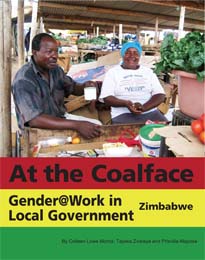 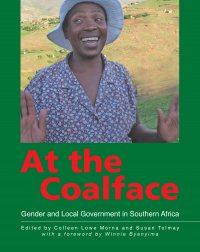 GL produced a   DVD which draws on examples and cases studies from Botswana, Lesotho, Madagascar, Namibia, South Africa and Swaziland to demonstrate the impact of different electoral system and the use of quotas on increasing women’s representation in decision making positions. View the DVD.