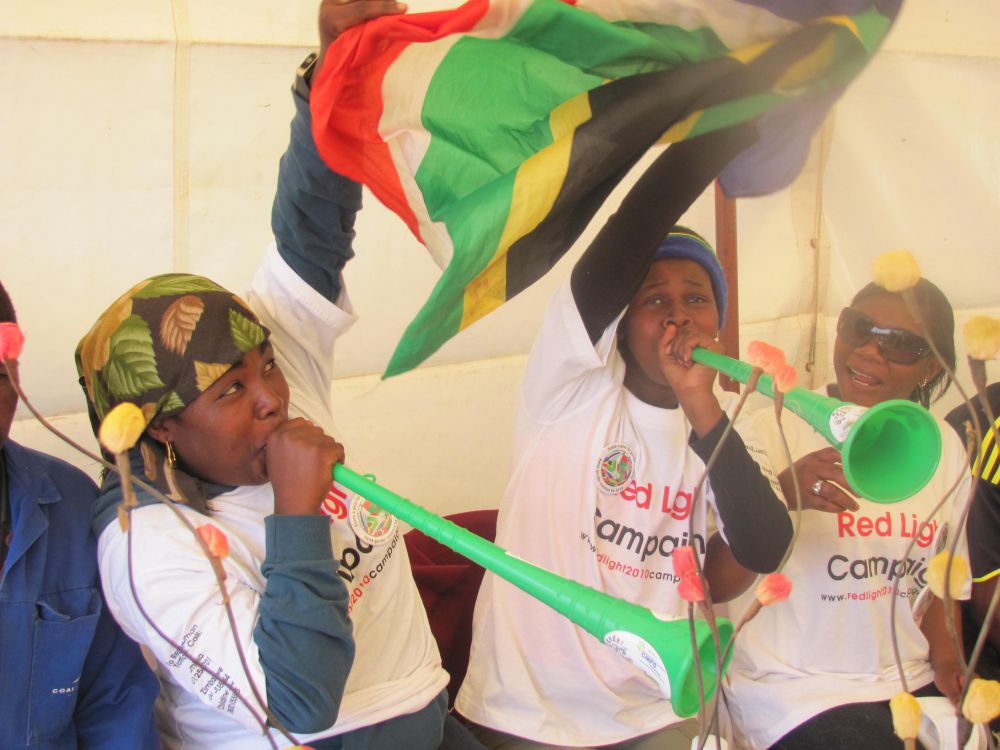 On the eve of the FIFA Soccer 2010 World Cup, Gender Links (GL) and the Gender and Media Diversity Centre (GMDC) will be spearheading awareness raising campaigns, producing publications and hosting seminars around gender and 2010. In line with the SADC Gender Protocol on Gender and Development that sets 28 targets for the achievement of gender equality by 2015 and with an event of epic proportions about to land on our shores, there is no better time than 2010 to get the ball rolling!

GL and the GMDC will work in partnership with the National Community Radio Forum (NCRF) and Community Media for Development (CMFD) in the activities outlined below. GL and GMDC will: