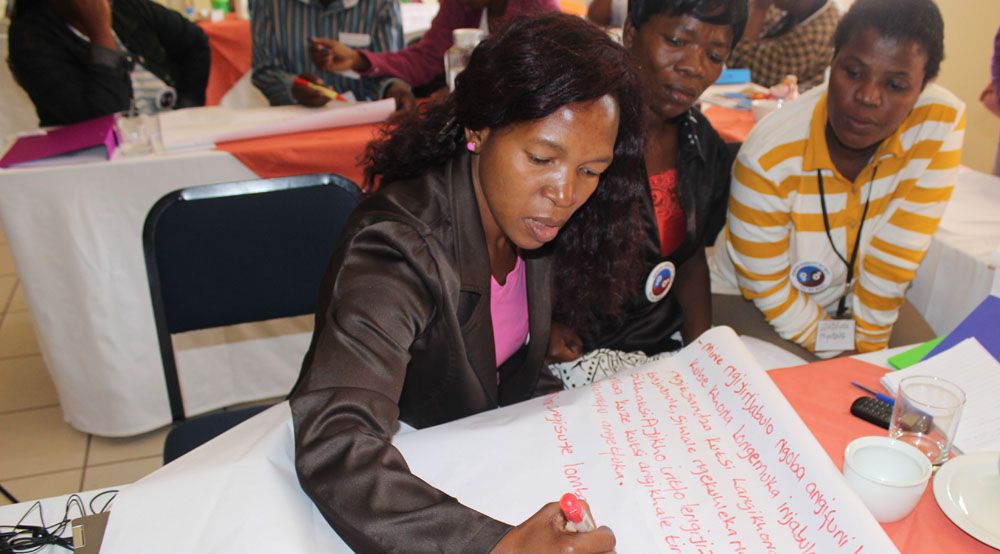 In 2006 the globally publicised UN Secretary General Study on Violence Against Women urged all member states to develop multi stakeholder action plans for ending gender violence. This is in response to questions around the effectiveness of 16 Days of Activism campaigns in preventing gender violence. In response to this call GL worked with governments, NGOs and other strategic partners in at least 9 SADC countries to deepen the campaigns by developing them into year-long National Action Plans to End Gender Violence. The development of these plans built on two audits of progress made in ending gender violence.The development of these plans built on a comprehensive audit of commitments made in South Africa by GL in 2005. These audits revealed a need for campaigns to be organised around specific plans, targets and indicators, all of which are captured in National Action Plans (NAPs).