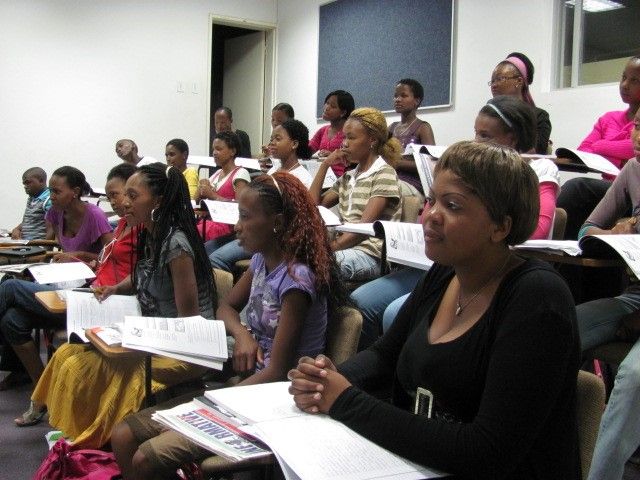 Gender Links has developed a Gender and Media literacy course aimed at enhancing the ability of citizens to engage critically with media content. First piloted in South Africa in 2006, GL’s Gender and Media Literacy course has since been replicated in thirteen SADC countries. The training has also targeted different groups including the general public, women in politics, school going learners and trainers.

GL is getting the course accredited with the South African Qualifications Authority (SAQA). Skills and knowledge to be gained from this course include:

A tool kit, “Watching the Watchdogs,” has been developed to guide the course. It draws from research and training material developed over a number of years on gender and the Southern African media.