About the Alliance Action and results 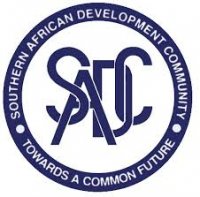 Building on the lessons learnt in the last seven years, the Alliance campaigned for the adoption of a Monitoring, Evaluation and Results framework for the Protocol post 2015. At their 2015 annual meeting, SADC gender  ministers agreed that the reviewed Protocol should be accompanied by “a regional monitoring, evaluation and reporting framework aligned with Specific, Measurable, Achievable, Realistic and Time-Bound (SMART) targets and indicators” to be finally adopted during the next SADC Meeting of Ministers responsible for Gender/Women’s Affairs in 2016.  In future, “progress made on implementation of the Protocol on Gender and Development” is to be reported annually in every meeting of Ministers responsible for Gender/ Women’s Affairs.