About the Alliance The SADC Protocol and Post 2015 Agenda 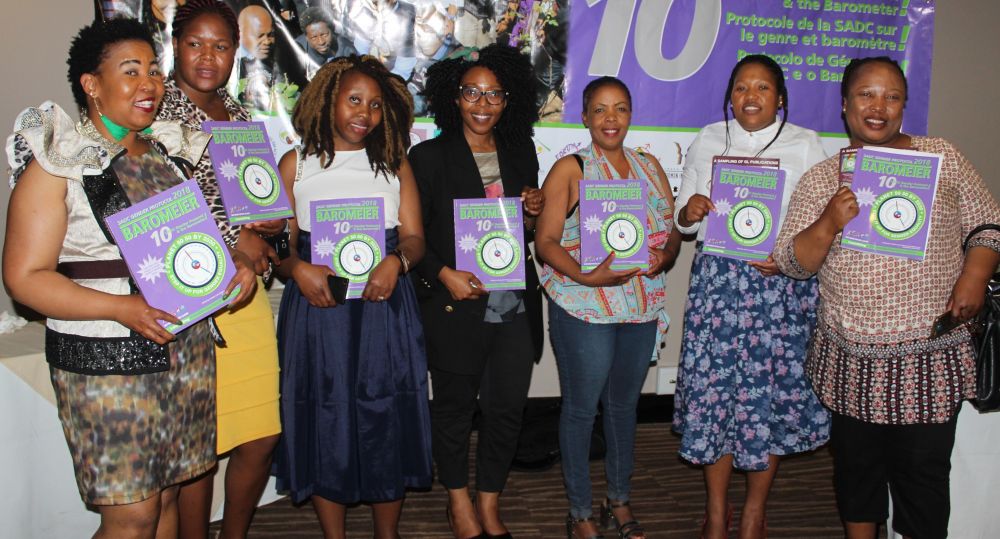 The SADC Protocol on Gender and Development is a unique sub-regional instrument that brings together African and global goals on gender equality and enhances these through targets and timeframes.

Botswana finally signed the Protocol in May 2017 leaving Mauritius as the only country to not have signed the Protocol. The SADC Gender Protocol encompasses eleven thematic areas which include Constitutional and Legal Rights; Governance (Representation and Participation); Education and Training; Productive Resources and Employment, Economic Empowerment; Gender Based Violence; Health; HIV and AIDS; Peace Building and Conflict Resolution; Media, Information and Communication; Implementation.

In 2013, the Southern African Gender Protocol Alliance mounted a concerted campaign for the region to stay abreast of global trends by reviewing the Protocol and aligning it to the Sustainable Development Goals (SDG’s). At their annual meeting in Lilongwe in 2014, gender ministers agreed to review the Protocol and a year later in 2015 the ministers agreed that the Protocol should be aligned to the Post -2015 Sustainable Development Goals (SDGs), the Beijing Plus Twenty Review, and the Africa Agenda 2063. They also agreed that it should be accompanied by a strong Monitoring, Evaluation and Results Framework. In June 2016 SADC Gender Ministers adopted the updated SADC Gender Protocol.  Read the press release on the Post-2015 SADC Gender Protocol. View the table analysing the losses and gains.