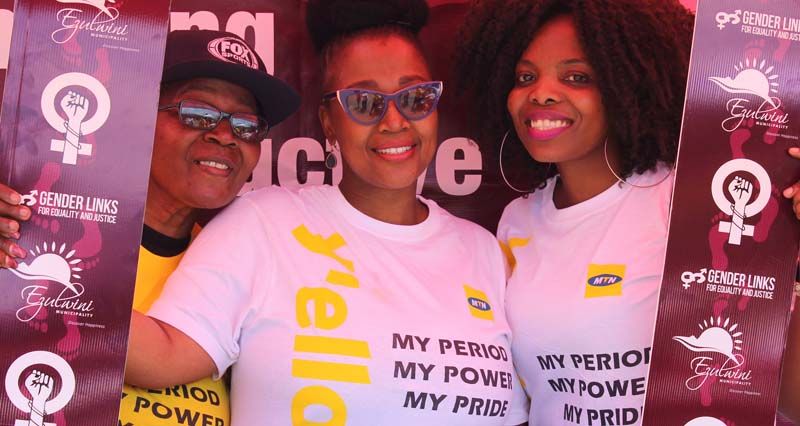 The Alliance has played a critical role in making citizens, especially women, aware of, and empowering them to claim their rights through the SADC Protocol on Gender and Development.

The 2018 SADC Gender Protocol Barometer put a spotlight on the inter-linked gender justice issues of our time including menstrual health, comprehensive sexual education, teenage pregnancies, safe abortion, maternal health, GBV, HIV and Aids, and sexual diversity.  Read more about the #VoiceandChoice campaign. In 2018 the Southern African Gender Protocol Alliance is stretching its Sexual and Reproductive Health and Rights Campaign from 28 September (International Safe Abortion Day) through to the Sixteen Days of Activism that runs from 25 November, International Day of No Violence Against Women, to 10 December, Human Rights Day.

The Alliance has in the past eight years ran successful advocacy campaigns including the most recent one on the Post 2015 agenda which has seen the Protocol being reviewed in line with the SDGs, Beijing Plus Twenty Review and the African Union Agenda 2063. In 2012 the Alliance launched a Petition for an Addendum to the Protocol on Gender and Climate change. The governance cluster has achieved positive shifts in the number of women in sitting in parliament, municipal councils and national cabinets.