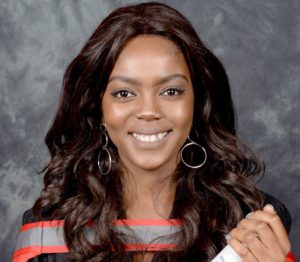 With exposure to these opportunity filled companies, she has worked on Isibaya as a Production Manager assistant, Project Runway as Art Department Intern, 100 Mandela Global Citizen as a Talent Chaperone and the 18th Annual South African Film and Television awards as an assistant Coordinator amongst a few productions she has worked on. Through the National Film and Video Foundation internship placement, she has been placed to practice at Gender Links as a media intern.